Gayle was given a 2% chance to survive. Chemo, radiation, a double mastectomy became her reality. Surviving was a distant dream and the word “Survivor” felt like a slap in the face.

In a world where survivors are heroes, Gayle felt she was destined to lose but she knew that there had to be more. She searched out others who traveled her path and “While you are waiting to survive, choose to Thrive” became Gayle’s Mantra.

Life should not be measured its length but by its quality. 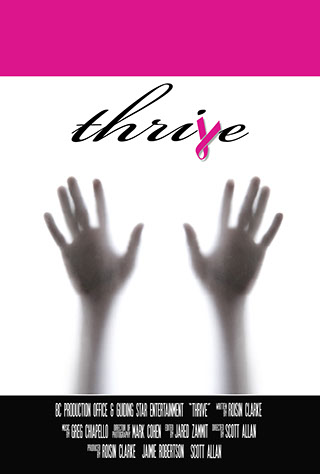 Available NOW on the following platforms 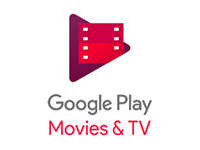